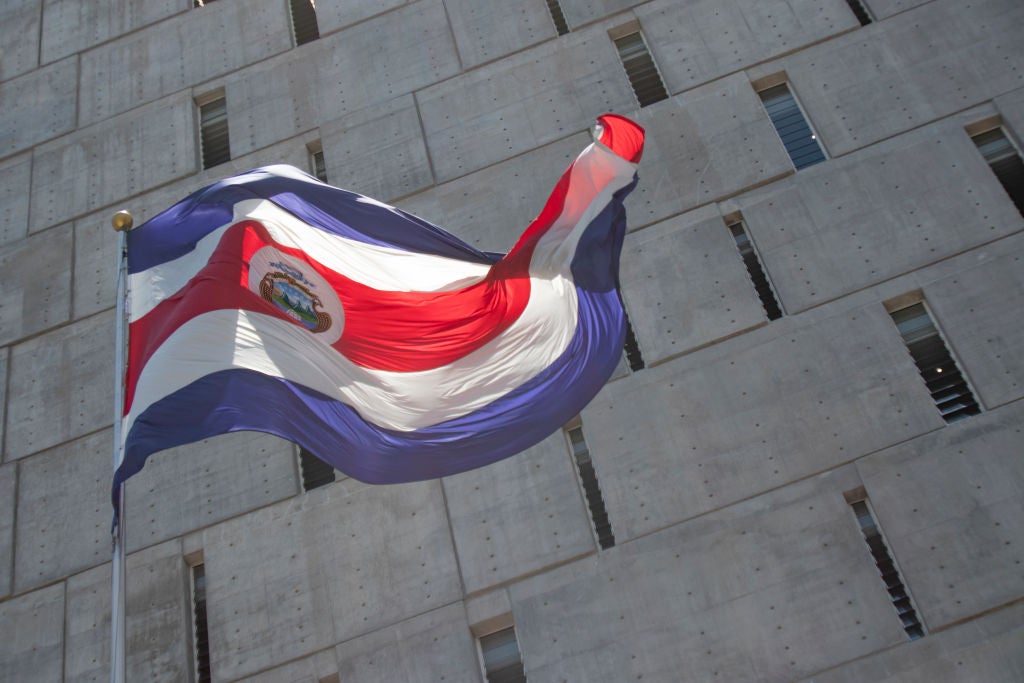 Costa Rica is the country that punches above its weight the most when it comes to attracting FDI. (Photo by Arnoldo Robert/Getty Images)

Costa Rica is the leading country in Investment Monitor’s 2022 Inward FDI Performance Index, which measures a country’s inward investment levels against its gross domestic product (GDP) using our FDI Projects Database which tracks greenfield projects. This means that Costa Rica, with a score of 13.4, received more than 13 times its fair share of inward greenfield foreign direct investment (FDI) compared with what could be expected given its level of GDP. In that regard, Costa Rica is punching well above its weight in FDI terms.

Costa Rica specialises in attracting companies from the technology, business and professional services and life sciences industries. According to our FDI Projects database, in 2021, almost two-thirds (63%) of Costa Rica’s total inbound greenfield FDI came from these three sectors. Although the country continues to be a key outsourcing hub, investors are seeing its potential for manufacturing and R&D operations, particularly relating to life sciences and tech.

US technology-enabling business service company Concentrix announced it was creating 1,000 new jobs in Costa Rica in the first half of 2021. Other large investments included Intel announcing a new $250m expansion of its facility in San Antonio. Terumo BCT announced it would open a new medical device product manufacturing facility in Cartago, creating 700 jobs, while Moog, a US-based medical devices company, announced plans to expand its research and development (R&D) department at Coyol Free Zone in Alajuela. The company will create 600 new jobs for software development engineers.