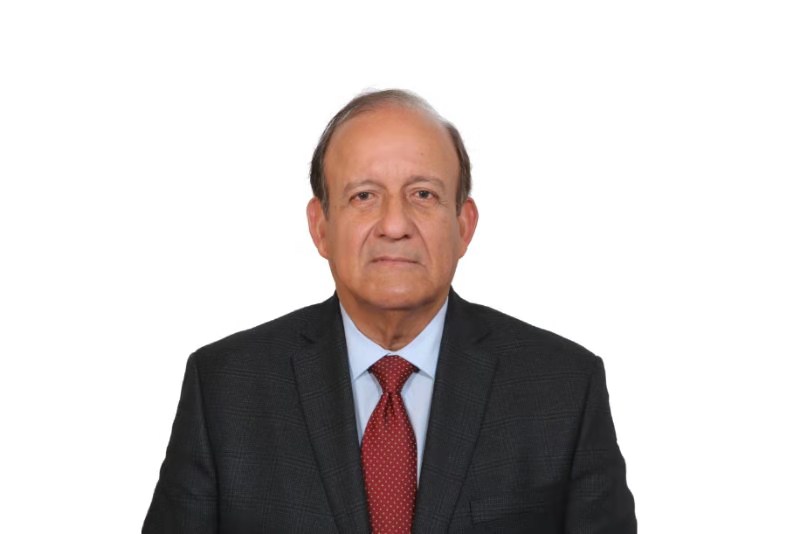 AMBASSADOR OF THE REPUBLIC OF COSTA RICA

IN THE PEOPLE’S REPUBLIC OF CHINA

ACADEMIC DEGREES, CERTIFICATES AND OTHER STUDIES

•        «OFFICIAL EXECUTIVE AMBASSADOR», granted by the Department of Industry, Commerce and Technology of Newfoundland and Labrador, Canada, for the extraordinary contribution in the development of Business, International Relations and Sales in Latin America, (1999).

•        «THE LEGIONNAIRE – SENIOR SUPERLATIVE AWARD», elected the most efficient Cadet of the year 1968, in a voting conducted by the Cadet Corps of Valley Forge Military Academy, Wayne, Pennsylvania, USA.

•        Bilingual in Spanish and English, with advanced working knowledge of French and Portuguese.